Super Bowl Slang: Get It Right!

Football has a language of it’s own, and not knowing it can make you feel like an alien from another planet. Fortunately, you’ve been around long enough to know what a touchdown looks like, what happens when a QB gets sacked, or how to recognize the “snap.” Instead of Football Terminology for Dummies, you need a specific set of new vocabulary to get you prepared for Superbowl 49. That way, you’ll know exactly what’s going on when the Patsies and the Seachickens have their final showdown.

This is when the defense of a team sends an angry mob after the quarterback. Teams that tend to stack the line of scrimmage with rush linebackers instead of defensive players may be looking to aggressively blitz. This is also called “The Psycho Defense.”

This happens when the defense continually stops the offense just before it gets into the end zone. The goal is to hold the offensive team and get them to waste their downs to force a turnover.

This is the “miracle play” that dreams (and dollars) are made of. It’s a long, desperate pass by the QB to a player at the other end of the field. It doesn’t work very often, but when it does, your mind is blown away by sheer awesomeness.

Every team will have these guys as players, even though they’ll never show up on the roster. These are all names for typical player positions on the field, and are derived from the initials of the position. In a 4-3 alignment, with four lineman in the front and three behind, the strong-lined linebacker is Sam, the middle linebacker is Mike, and the weak-lined linebacker is Will.

Similar to Sam, Will, and Mike, this is a position on the field, although it is not necessarily a linebacker or defensive position specifically. It is derived from the terms “linebacker” and “end,” and the organization of the letters specify when the position is more defensive or offensive.

This, too, is a moniker for a player position, although it is not truly specified. The Jack, or “jack of all trades,” is a surprise position, usually not revealed as defensive or offensive until the play is in motion.

Following the AFC championship game between the New England Patriots and Indianapolis Colts, NFL referees investigated a tip that some of the game balls had been deflated by the Patriots. This is a violation of the NFL rule that requires balls to be inflated between 12.5 and 13.5 pounds per square inch. Eleven of the 12 balls used during the game were found to be underinflated, potentially giving the Pats an edge over the competition.

Due to the hard-hitting nature of the Seattle Seahawks defense, they have been dubbed by sports aficionados as the “Legion of Boom.” Members include all defensive backs, including Richard Sherman, Kam Chancellor, Earl Thomas, Byron Maxwell, and Brandon Browner.

This is a derogatory term in reference to the New England Patriots, especially in light of Coach Bill Bellichick’s “Spygate” scandal, which led to a $25,000 fine for his illegal taping of opponents’ plays. Bellichick’s consistent wearing of hoodies during games added to the effect, giving him the nickname of “Emperor Bellichick,” the evil lord of the Patriot Empire.

New England Patriot player, Rob Gronkowski, is known for his violent treatment of a football once it’s in the end zone. In fact, Gronkowski claims that his excessive force is one of the reasons why Deflategate occurred, tweeting a meme, “Warning: Gronking may cause deflation.”

This is the favored slur for the Patriots when the team is not playing very well. Others include the Evil Empire, Homeland Defense, Tea Men, Pattycakes, and Patties.

This is the favored slur for the Seahawks when the team is not playing very well. Others include Seachickens, Cheesehawks, Seahacks, and Water Rats.

A nickname given to Tom Brady due to his impressive history of amazing game-play: 3 Super Bowls, 2 League MVPs, 2 Super Bowl MVPs and the regular season record for passing touchdowns. Superbowl 49 will be his sixth.

Marshawn Terrell Lynch is a running back for the Seahawks, and one of the most aggressive running players in the league. He is nicknamed “Beast Mode” due to his ability to break tackles and bones alike.

This is a nickname give to the Seahawk fans because of their ability to scream so loudly they often cause the offensive lineman to false start. They are such a huge part of the Seahawks’ success, supporting the 11 field men so passionately, that they have been dubbed “The 12th Man.” The Seahawks retired the number 12 jersey in 1984 in appreciation of their fans. 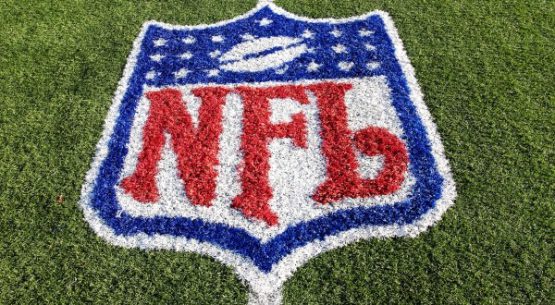 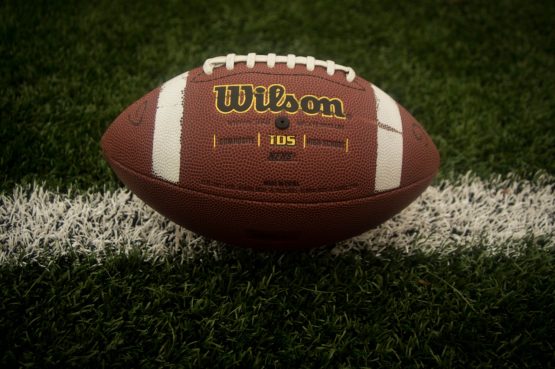 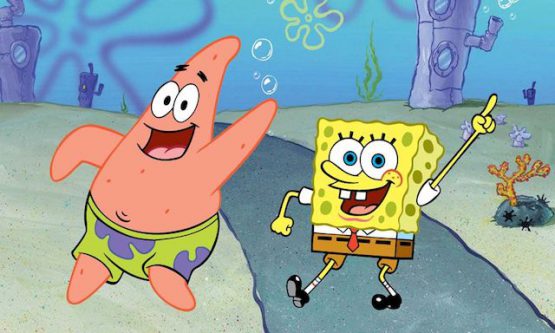