Sex in College – Is there Love after Hookups? 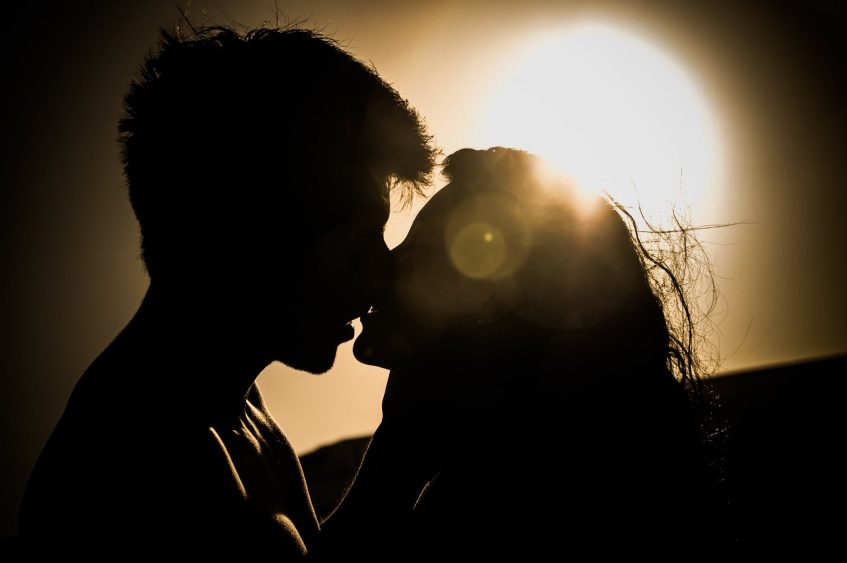 What’s happening to college kids and their sex lives? Sex is everywhere, as is pornography, but actually getting in a mature relationship seems almost impossible these days. Has romance perished? What’s up with that? In this post we’re going to look at five reasons why all college kid seems to desire is meaningless unattached sexual promiscuity over love.

Seriously, in case you missed that memo, the 21st century is moving at an incredible rate. There’s too much pressure, economic and otherwise. Too many classes to take and too many career moves to make. Ladies that go to college today aren’t trying to find Mr. Perfect anymore. Guys are more interested in becoming the next tech-icon than being a father. No one has time for a family anymore.

Somewhere in the neighborhood of 6-7/10 kids are born to unwed younger parents and dad typically leaves the picture. That’s the reality off-campus. College kids know it and are trying to avoid it altogether. Sex, sure. Kids and marriage, no way.

2. The Hook-Up with No-Strings Culture

Monogamy is so 1999. Gone is the pressure on young women to marry young. Then, from nearly every angle the entertainment culture is telling us monogamy has faded. It’s been replaced by hook-ups and a mindset that’s more bent on cost-benefit analysis than notions of romance. In his article entitled, “Who Will Save College Students from the Scourge of Doomed Campus Relationships?” Matthew Yglesias puts it this way:

“One sound option is casual sex. The other option is to engage in doomed “serious” romances that will be shortly scuttled on the rocks of reality as it turns out that two smart ambitious people figuring out what they want to do with their lives probably don’t want to make the kind of serious compromises that come with a real relationship.”

This is college, and it’s expensive. More expensive than it’s ever been. Students know this and want to extract as much value as possible in the hopes that they’ll get into graduate programs. No one has the time for mature relationships or compromises.

3. The “Later” Approach to Marriage & Monogamy

We’ll find someone and get married later. And, the socio-economic environment is absolutely not conducive to the nuclear family anymore. 1 in 5 men have a decent job right now in America and can take care of a family. An abysmal number. Only 1 in 20 men in the old manufacturing world were unemployed. Men are finding it almost impossible to carry their weight because in this brave new world more feminine characteristics are valuable.

Both men and women are forced to push marriage back because it’s not economically viable anymore. To live a middle class lifestyle both the mother and father need good jobs, and these jobs are increasingly hard to get. Marriage and monogamy are being pushed way into the future.

In early 2013 Alex Williams published “The End of Courtship?” in the Fashion & Style section of The New York Times. According to the experts he consulted technology is locking college students into the hook-up culture and then making it so they have no clue how to actually court one another and get into a relationship…even if they wanted to.

“Traditional courtship — picking up the telephone and asking someone on a date — required courage, strategic planning and a considerable investment of ego (by telephone, rejection stings). Not so with texting, e-mail, Twitter or other forms of “asynchronous communication,” as techies call it. In the context of dating, it removes much of the need for charm; it’s more like dropping a line in the water and hoping for a nibble.”

College kids these days are more likely to meet on an internet dating site than class, or a bar. A text conversation is the new first date. Social media platforms are the new singles bars. Orthodox courtship is nearly non-existent. No one mature relationships are hard to find.

For a large variety of reasons it takes longer for Americans these days to grow up and mature economically. For baby boomers, you didn’t really even need a high school diploma to get a decent job that you can live on. Now, kids feel pressured to get advanced and extremely expensive technical degrees. A Bachelors is the new HS diploma. A Masters is the new B.A.

These are the realities.

What about you? Do you find it impossible to date or to take “love” in college seriously? Do you feel pressured to ditch all conventional notions of romance and monogamy? It’s hard to say where this is all heading, but it doesn’t look all that great so far. The best thing we can do is talk to one another. Let’s hear what you have to say about the issue. 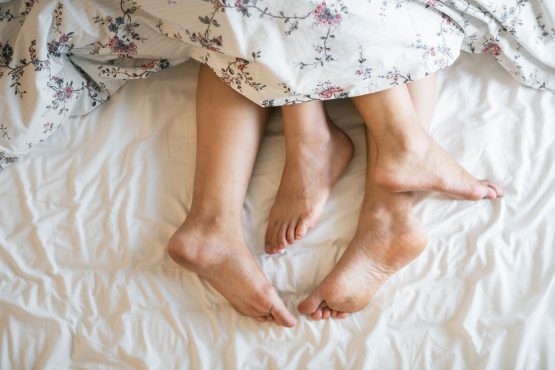 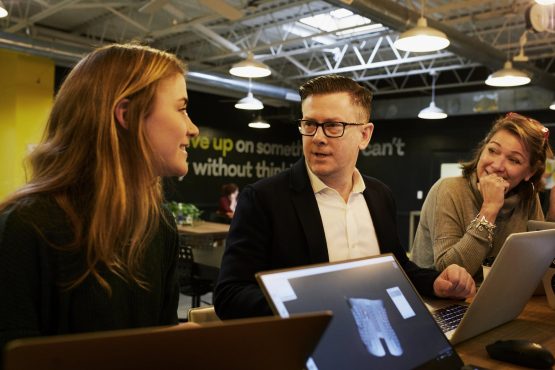 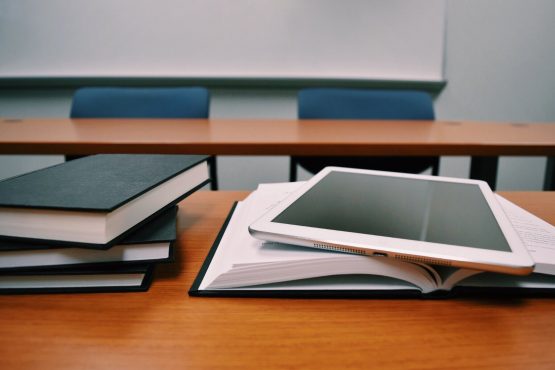 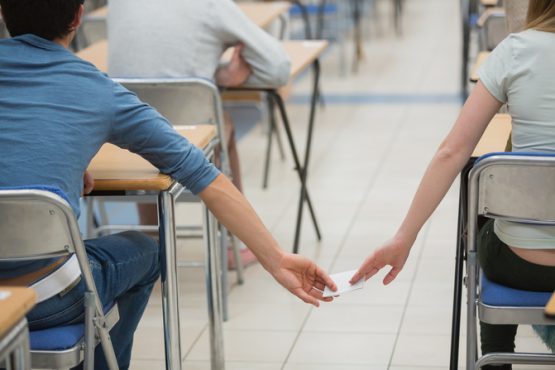 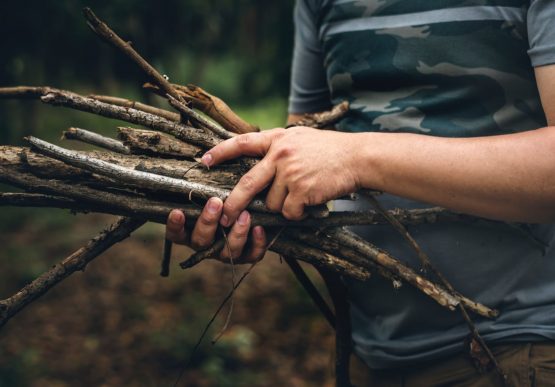 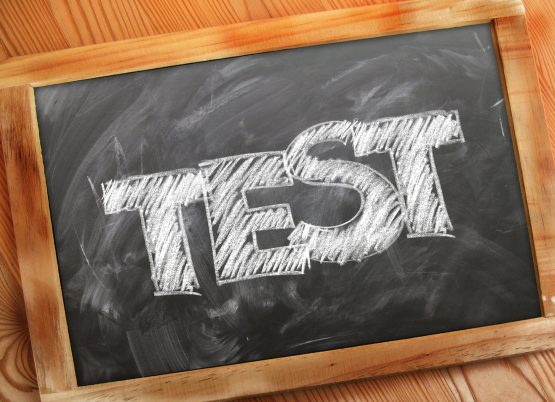