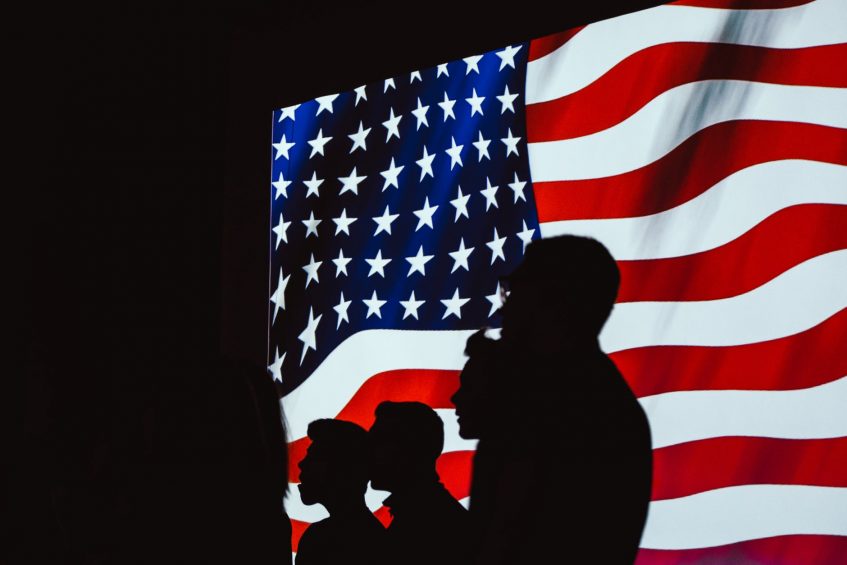 It’s in times like these that we must turn our heads from the future, and the present, to look back on the brilliant minds of the past.

From this vantage certain questions can be jarring.

For example, how different would the state of world today be if Martin Luther King Jr had been the first African American president?

At this moment in history many Americans believe the US government is the #1 threat to liberty and the pursuit of justice, once again. It was the same in his day. The degree to which civil liberties have been eroded for all Americans, not just those of color, is disturbing; shocking really.

Both Martin Luther King Jr. and President Obama are Nobel Peace Prize winners. One for combating racial inequality, and the other for well…no one really knows and the President himself offered to give it back. What’s happening? When did we lose control?

To write an essay, let’s take a look at a couple select parts of the world renowned and historic speech, “I Have a Dream” and compare it to where most Americans find themselves today. And, as we do, let’s ask ourselves what it’s going to take before another leader like Mr. Luther King Jr. stands up and begins to speak.

I have a dream that one day this nation will rise up and live out the true meaning of its creed: “We hold these truths to be self-evident, that all men are created equal.”

Income disparity is at historic levels.

The fact of the matter is that nearly all of the country’s wealth is concentrated in the hands of a tiny portion of society. We’re talking literally off the charts inequality (borderline banana republic). While over 100 million have left the conventional workforce to become “discouraged” or “underemployed” workers, Wall Street is seeing new highs. As of right now the DOW just reached its 143rd new record of 2013.

Because of the rampant fiscal calamities, compounded by the loss of civil liberties and the disenfranchisement of the masses in the completely inept political establishment, a ferocious class war is brewing. The right and left sides of the isle have never been so polarized throughout the nation. Online and around dinner tables from Seattle to New York serious constitutional, legislative and legal arguments are getting heated.

The state still has some political, economic, educational, labor problems. Debt is progressing. Through inflation and the devaluation of the dollar, at least 80% of America is being increasingly oppressed and then taxed to the gills with interest on money created out of thin air.

I have a dream that my four little children will one day live in a nation where they will not be judged by the color of their skin but by the content of their character.

In this respect Martin would be proud of America’s youth at large.

They’re not perfect and have many flaws, but they sit at the cusp of a new age where through technology they find empowerment. Free knowledge, networking, business, virtual currencies, etc. Millennials will be the brunt of the workforce soon, and with them will come unprecedented changes.

Freedom, real honest to goodness freedom, that’s what we see when we look at a black and white photo of him. That’s what we feel when we hear his words:

Sooner or later the pendulum of freedom will swing back towards a more balanced 21st century society. And when it does there will be great minds at the helm of powerful movement who themselves will have likely read and re-read those words above. A life remembered still has the power to change the world.