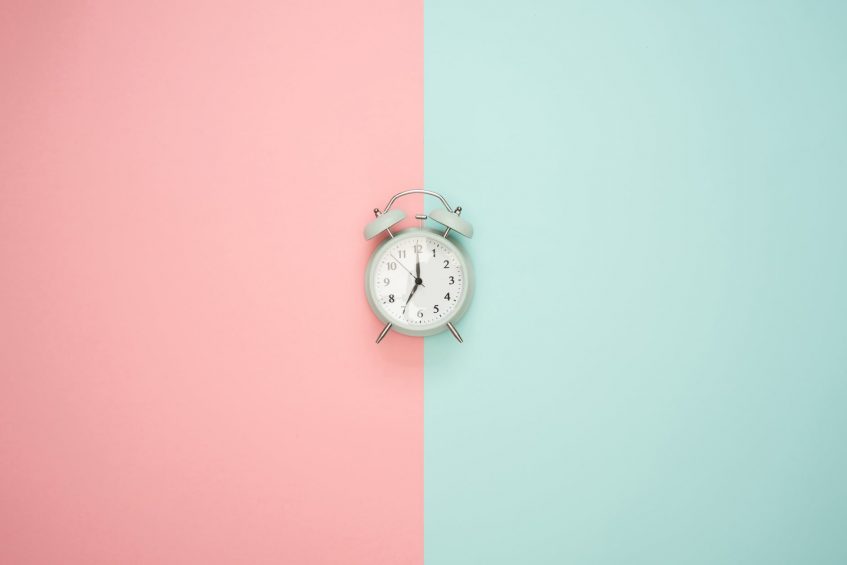 Is Going to College a Waste of Time?

Your whole life, you have been conditioned to believe that you will only get a good job and be successful if you say those four magic words: I’m going to college.

More and more researches support the idea that it’s not necessarily true. In fact, although college graduates are more likely to have a higher wage and more stable life, non-college graduates can be just as happy and successful with the right attitude.

A Self-Made Life: Can You Survive Without a Degree?

Think about it. How many entrepreneurs, thought leaders, and successful businessmen have dropped out of college or never even attended? And, we’re not talking about no-name local success stories. Some of the richest men in the world (Facebook designer Mark Zuckerberg, Macintosh founder Steve Jobs, and Microsoft billionaire Bill Gates, just to name a few) dropped out of college to pursue their fame and fortune.

In fact, as college costs rise and jobs become more competitive, college graduates are asking whether the 4-year investment of time and money is really worth it. In a recent Salon article, former Secretary of Labor Robert Reich eviscerates the higher education model as it currently stands. He says:

For many, that means getting a 2-year vocational degree, taking online courses, or starting their own passion-driven business. Since the unemployment rate for recent grads has increased dramatically since the 2007 recession, many savvy and driven students chose to create their own jobs and with amazing success.

Yet, dropping out of college or not attending is no guarantor of success. The U.S. Bureau of Labor Statistics shows that those who only receive a 2-year degree or less make almost half on average as those who get a 4-year degree. In addition, their unemployment rate is 30% higher on average. A recent report from the Economic Policy Institute shows that states with higher rates of college grads have corresponding wages and jobs, which means that more college grads actually bring up the wages for everyone else.

Not only that, but having a college degree is one of the more basic requirements of getting and keeping a job. According to 2011 Pew Research study, 86% of post-graduate students say that their college degree was a good investment for them. Because so many students are getting college degrees, it is often necessary to have a 4-year degree just to stay competitive in many high-paying job markets.

Graduating from college has more personally fulfilling benefits as well. According to Census Bureau statistics, people with college educations have almost half the divorce rate of their degree-free peers. Additionally, the recent Gallup-Healthways Well-Being Index survey, five of the happiest states on earth (Colorado, Minnesota, Vermont, New Hampshire, and Massachusetts) have the highest percentages of college graduates.

So, What Really Does Makes a Success?

Despite the clear benefits of a college education, most Americans agree that education is not as important as attitude. When asked what makes a person successful, the overwhelming response from the Pew Education survey was that hard work (61%) and getting along with people (57%) were more important than education alone (42%).

Additionally, Richard St. John recently shared a TED Talk about his research into what makes people successful. In face-to-face interviews with over 500 successful people in every industry imaginable, he found eight key factors that determine success:

What does this mean for your life? It means that you can be happy and successful whether or not you get a college degree. It all depends on how you approach your life. Whether you choose to get a degree or not, you still need the same basic drive to succeed, people skills, and ability to adapt to change.

You can be successful or unsuccessful regardless of whether you get a college degree. People who are dedicated to being successful in their education will get the benefits of the long-term stability and personal connections that degrees generally provide. Those who are dedicated to being successful outside of the walls of a college building can achieve amazing results as long as they work hard enough and have the vision to change the world.

No matter what you choose: whether to pursue a degree or not, your true success comes from knowing what you want and making the sacrifices it takes to achieve your goals. And whatever path you choose, you’ll have satisfaction in your choice. Finally, you’ll be able to say those truly magical four words: I knew I could.

Do you think it is worth going to college? What benefits and drawbacks of college do you see? Your opinion is always welcome here!