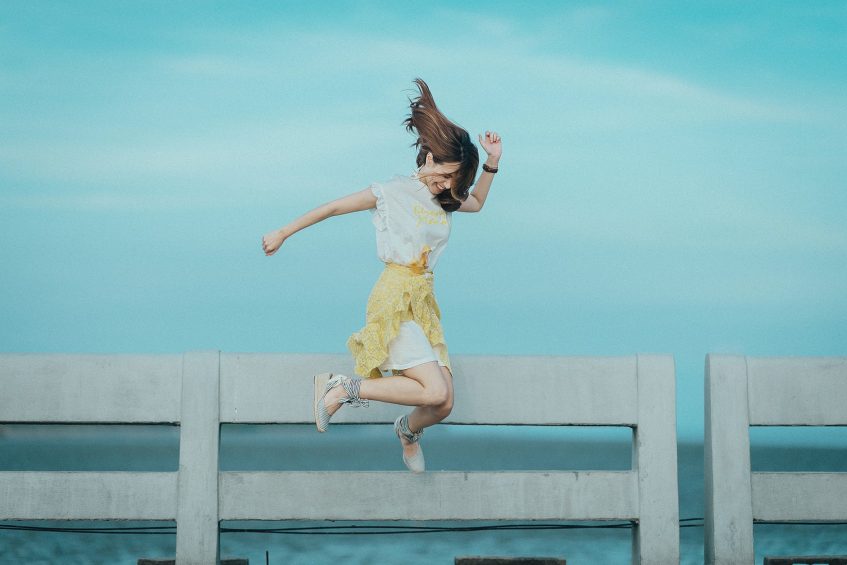 Do You Know Your Student Rights?

Did you know that college students have more freedoms than high schoolers? And, not just access to better parties and more free food. While you have the same rights to equality and non-discrimination that you had in high school, you have more protections for what you say, what you keep in your dorm, and who can arrest you.

In honor of Human Rights Day, here are some of the lesser-known legal protections that you have as a college student. It might just inspire you to go out and take advantage of your newfound freedom.

Your College Is Obliged to Keep Its Word

Whatever a college prints or says is true, is really so. In the case of André v. Pace University (1996), the court found in favor of the complainant since she did not receive the advertised level of instruction as stated in the course catalog.

The right to college integrity isn’t limited to written publications. Any person with the authority to make a verbal contract (such as a dean, admissions officer, recruiter, or academic counselor), is required to fulfill the terms. Such was the case in Healy vs. Larsson (1974). The complainant was awarded a degree based on a track of courses laid out verbally by his academic advisor, even though they didn’t meet the degree requirements.

Protection From Search and Seizure

The next time someone demands to see what’s in your dorm room, tell them they don’t have the right – because they don’t. In the 1971 case of Piazzola v. Watkins, the court found that college students don’t give up their right to unlawful search as seizure simply by signing a dorm room contract. In addition, only evidence found by a police officer with a legal warrant to search is admissible in court – and that doesn’t include campus cops. So, unless it’s a city or state police officer with a warrant, you don’t have to let anyone search your room.

Under the Family Rights and Privacy Act (FERPA), you have the same general privacy protections as any other citizen. However, if you are dependent on your parents’ taxes, your college has the right to send your grades directly to them. In addition, colleges have the right to publish information like your name, phone number, and address in a school directory (without your express permission) unless you specifically request for them not to publish that information.

As a student, you have the right to be kept safe from campus injuries caused by facilities, other students, or foreseeable crime circumstances. For example, in the case of Miller v. State (1984), a college student was raped at knife point in her dorm because the school had failed to lock the doors for the night. She won her case, showing that the college has a special duty to protect its students, especially in areas where they make a claim that a student should be safe.

Freedom of Speech and Demonstration

Under the First Amendment, students are free to share their opinions through physical demonstrations, online activities, or through student groups. Papish v. University of Missouri (1973) clarified this language to include any speech that doesn’t interfere with the rights of other students or the school operation.

This right especially protects students who are making statements on the school’s public message boards, intranet, or group publications. In Rosenberger v. University of Virginia(1995) the school was found at fault for refusing to distribute student group funds to a group that created a pro-Christian publication.

If you are involved in a disciplinary action, you have the right to due process. That means you have the right to legal counsel, to view evidence against you, and to have a fair trial. The case of Texas Lightsey v. King (1983) showed that it is unconstitutional, for example, to expel a student for cheating when a disciplinary council finds him or her innocent of the act. So, if you get in trouble, make sure you get the fair trial you deserve.

From safety to scheduling, you have way more freedom than you think. Make sure you know your rights before you let your college take any away from you. It’s up to you to stand up and fight for your freedom to share your opinions, protect your privacy, and ensure that your college is everything you think it should be.

Have your student rights ever been violated? Please share your stories and opinions in the comments below