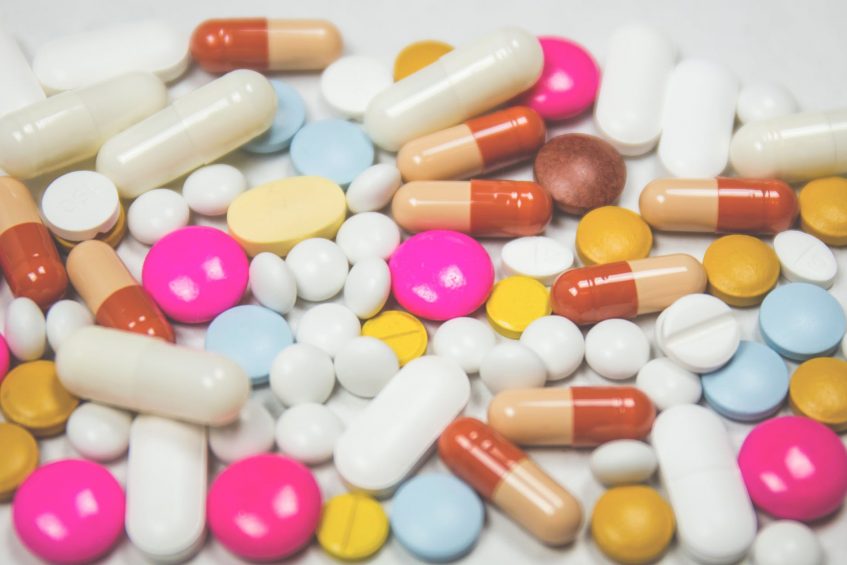 In this article we’re going to quickly go through the risks of taking study drugs, or smart drugs, to try and get ahead in college or pull through those all-nighter study sessions. We’re going to cover all 6 bases that you should be informed on as a student who is at least considering it. I mean, why else would you read this? By the time you’re done you’ll know the risks. Let’s begin.

This is a risk from a few different angles. Let’s say someone decided to “help themselves study” by using some type of drug…that typically includes methamphetamines. Okay, what if that first time or two it does help them study and their grades go up? That’s the worst thing that could happen because then they’ll be under the mistaken impression it can be sustained.

“I can control it” they begin to tell themselves. Yet what they don’t know is these drugs are as addictive as cocaine. Pretty soon they start believing they can’t study without it. Then of course have to take into account the physical addiction. Some are much more addictive than others. Regardless, do you really want to get addicted to this drug? Is that a wise productive decision? No.

It might work a couple times or for a little while without causing much trouble if you’re lucky. But sooner rather than later you’ll crash and burn. The wakeup call will be that first big bombed test. The first time the professor brings you into their office to talk about your sudden disappearance from class or the fact you’re falling asleep during lectures.

No one, literally no one, can take these drugs over the long haul and expect to maintain a good GPA. Make no mistake, the vast majority of students abuse these drugs. If you have even a slight addictive personality you’re in for trouble.

What happens when people in class start believing you’re on drugs all the time? What if you get the rep of a drug user? What if you get caught with them (we’ll touch on this more in a moment)?

At first it might sound “cool” to take them to study, but pay close attention to those that are now tricking themselves into believing they need it to study. How are they perceived by the people around them? What sort of crowd do they run with? Ask yourself if this is really what you’re all about and think again.

It’s a federal crime dude. And, make no mistake, your university and the law enforcement where you are will take it seriously. Having pills without prescription is a big no no these days due to the mind-boggling amount of overdoses and deaths that are happening.

Don’t get this on your record. It’s not worth it. Don’t get caught up in the jail system or have to call home to explain to your parents why you’ve been kicked out altogether or temporarily from classes (and you’ll lose any and all scholarship money probably).

5. The Potential Side Effects Suck

Here’s a quote about student life and the types of smart drug side effects students can look forward to if they get involved in this sort of thing:

Are you willing to risk all that nonsense just to try and inch your GPA up without doing it the old school way? Is it really that hard to just crack open the books and study? How about join a study group? Honestly, no educational goal is worth ruining your life over. That’s a bit too oxymoron.

No joke. Maybe not clinically insane where you need to wear a straightjacket all day, but you won’t be your normal self. You’ll be sleep deprived, anxious paranoid or possibly incarnated in jail around some real odd characters.

What’s the point? No, it’s not normal to abuse drugs in college. It’s not. Maybe it is among the packs of students with low GPAs who are really just there to avoid the real world, but not the serious students. It’s completely abnormal and leads to completely abnormal behavior.

This is a serious subject so we would love to get your input. What’s the atmosphere around smart drugs like at your school and what do you think of them and the risks of usage?